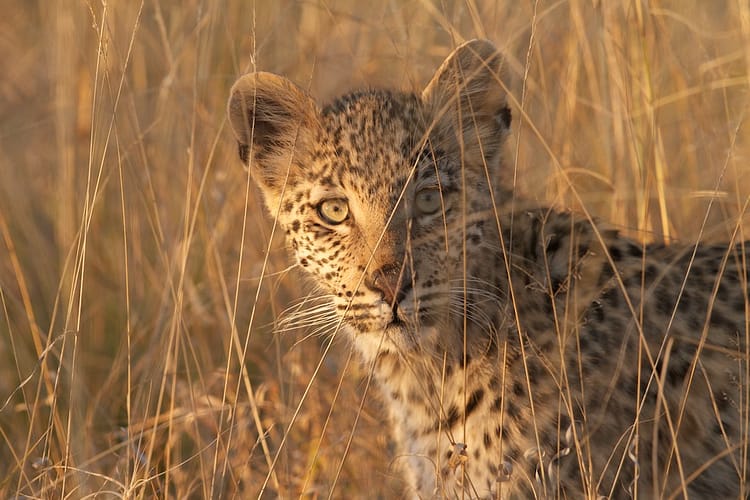 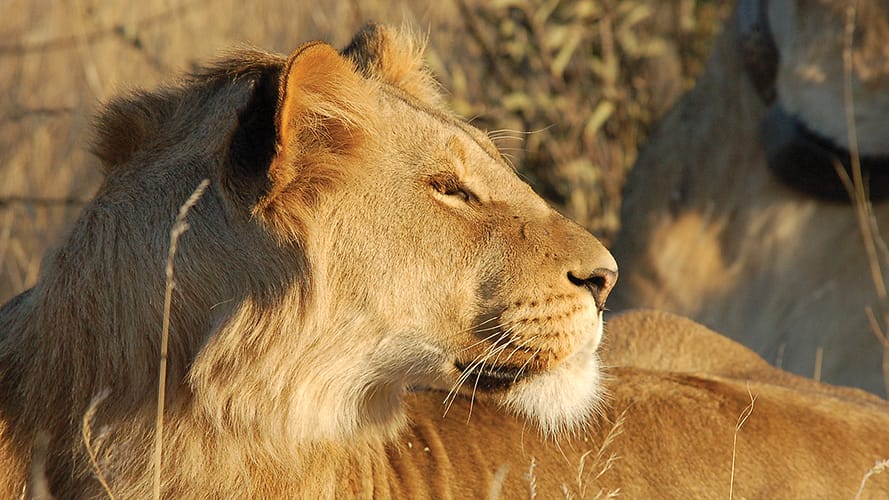 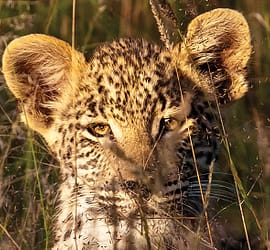 On the trail of lonely, mysterious hunters. 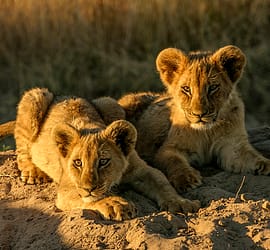 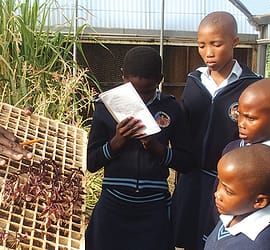 "I protect what I know and has meaning for me."

LEC was founded in 2000 by Monika Schiess-Meier and originally had the aim to study the behaviour of leopards in the Kalahari. However, it soon became apparent that not only leopards but also lions are in conflict with the local farmers. In order to ensure the long-term survival of the big cats, the conflict between humans and wild animals must be migitated so that coexistence is finally possible.

This resulted in the three pillars of LEC: leopards, lions and humans.